2.2 Inside vs. Outside Money

In 1960, Gurley and Shaw published Money in a Theory of Finance—a book attempting to develop a theory of finance that encompassed both money and banking. In it, they stressed a distinction between inside and outside monies.

>> Amples are an outside money

Below, weвҖҷll quickly outline the difference between the two, and then describe Ampleforth in context.

Short for inside the private sector, inside money is an asset backed by any form of private credit, an вҖңIOUвҖқ that circulates as a medium of exchange.

In monetary economics, inside money is money issued by private intermediaries (e.g. commercial banks) in the form of debt. And in todayвҖҷs economy, most of the circulating money is inside money.

This money is typically in the form of demand deposits or other deposits, and hence is part of the money supply. The money, which is an asset of the depositor coincides with a liability of the bank. 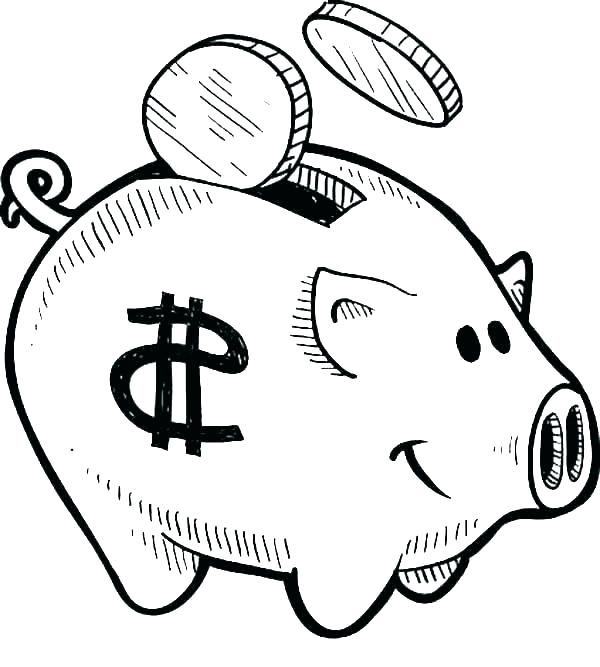 Outside money is a net asset for the private sector. Some traditional examples include: paper dollars & coins, Federal Reserve Deposits and Gold.

Whether one is better is better than the other is a topic of active debate, but there is strong reason to believe that there should optimally be a mix of both. Modern theory continues to ask:

Inside monies intrinsically carry a risk of default. This means that to be feasible, inside monies require continual enforcement, such as from extremely powerful centralized authorities, or strong bilateral commitments.

On the other hand, outside money is valuable in a world of imperfect information and imperfect trust, where constant enforcement would be undesirable and inefficient.

The Ample does not represent a circulating credit-debt relationship or IOU within any given economy, it is an outside money. The protocol does not maintain balances, does not retake custody of tokens on contraction, and does not issue new tokens through itself or any intermediary upon expansion. Instead, it absorbs nominal exchange rate information and reflects that information as a global coefficient of expansion.